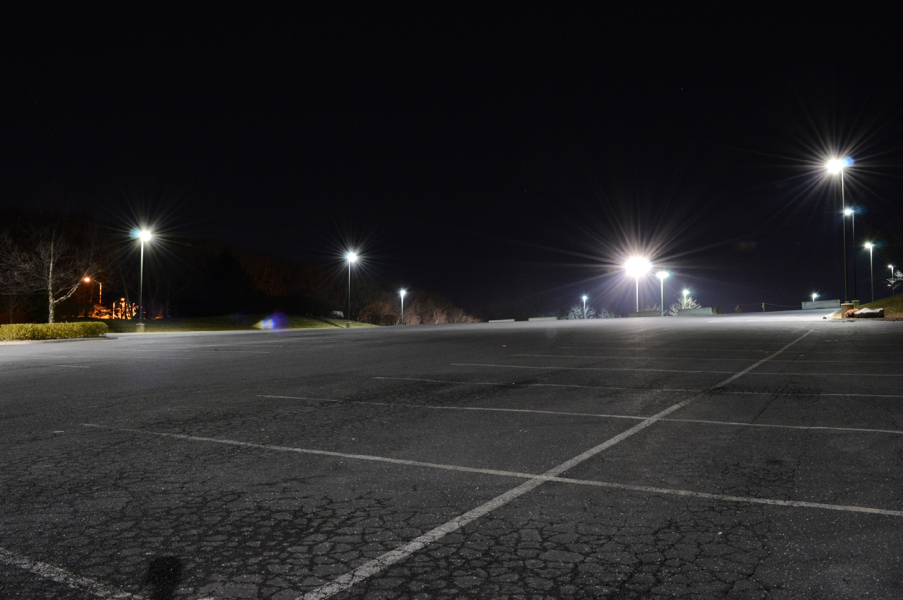 Getting a promotion is always exciting. It reenforces that fact that someone notices your hard work. I was offered a job promotion and took it. I have been there almost a week now at this new location. The new location however is more in the city and not in the country. There is crime nearby and there have been a lot of theft and armed robberies at this location.

I really prayed about it and realized this is a great opportunity for me and I shouldn’t let crime stop me from advancing my career. Theft, I have dealt with, it is annoying but nothing dangerous. The gunpoint robberies have only happened a few times in the past year or two.

The place I worked at before got robbed but not when I was employed there and so did the bank across the street. Crime can happen anywhere. But anyways- that isn’t the point of this blog.

The point is I can’t stop thinking about what will happen if I do get held up at gunpoint. Then just this morning it dawned on me, I am not trusting God. I am worried about “what if”s and that means I am not focusing my trust on God. He will keep me safe. He will look after me.

Fear gets to me so easily. We have these huge windows in the front of the store which are so nice but at night it is hard to see out of. They’re tinted so you cannot see out of them at night at all. Well I can’t, maybe once I have been there awhile I will be able to. Anyways- that part has my anxiety kicked up a couple notches. I hate parking lots, dark and not being able to see. I feel so vulnerable in a parking lot. Probably because my rape happened in a parking lot, at dark, alone and I couldn’t see what was coming.

I am so thankful for this job. Because it is allowing me to face my fears and overcome them. I don’t want to cower away from triggers anymore. I want to overcome them. Just like Mandisa says, “I am an overcomer”. (That’s a great song, btw, Overcomer by Mandisa)